From our Pac-Arts family to yours… THANK YOU for making our Sweet Sixteen the best fest ever – full of fun, meaningful moments, chocopies, and tons of surprises!

We started on Thursday, November 5, 2015 with a rousing, sold-out premiere of Miss India America at the Museum of Contemporary Art in La Jolla.  With the director and large cast and crew in tow, it was a great way to launch our 16th San Diego Asian Film Festival.

And anytime there is spontaneous dancing, you know that’s the sign of a good party. Special thanks to DJ Rav-E for the most excellent bhangra beats! 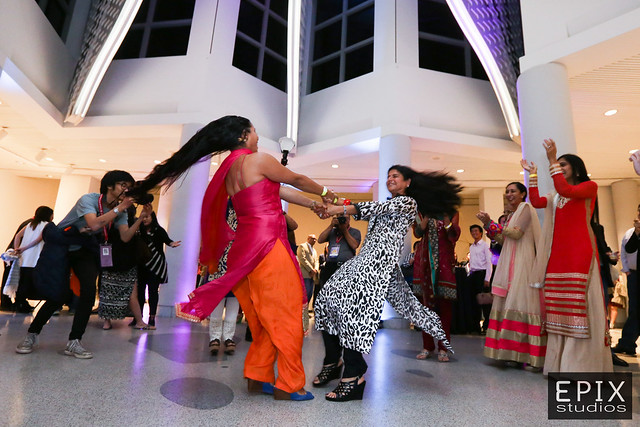 This year’s SDAFF brought out so many film-lovers that we experienced a number of sold-out screenings.  Among them:

On Friday, November 6, hundreds of Buzzfeed fans descended onto UCSD for a much-anticipated panel with Mallory Wang, Abe Forman-Greenwald, and Eugene Yang.  Moderated by the venerable digital media artist Anna Akana, the smiles on all the attendees’ faces say it all. 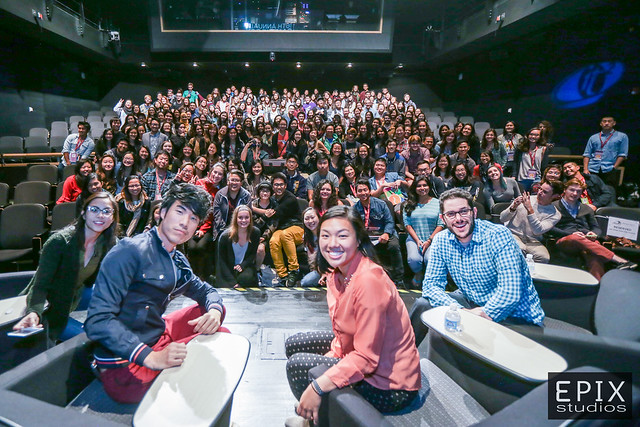 A rowdy standing-room only crowd came out for the Asian American horror comedy, CRUSH THE SKULL, which also captured our Best Narrative Feature award.

And speaking of awards, it was an extra special night for our Gala Awards on Saturday, November 7, when we announced the top indie films of the Festival, which included two UCSD alumni (go Tritons!), plus our Community Legacy Honoree, Jerrilyn Malana (also a Triton) 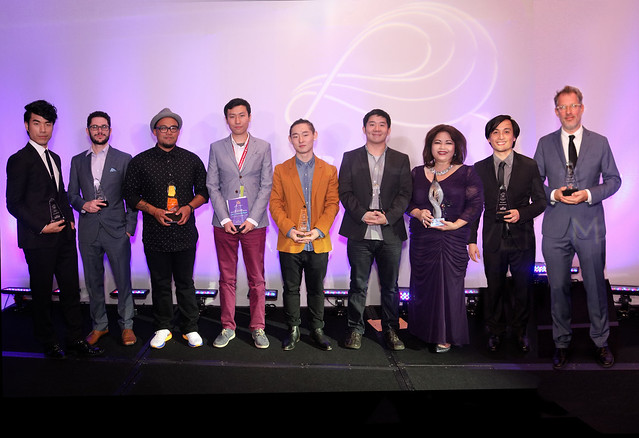 Special honors went to our Lifetime Achievement Awardee, 105-year-old Tyrus Wong (with his grandson, Jason Fong).  Earlier in the evening, we had a sold-out screening of the documentary of his life, simply titled TYRUS. 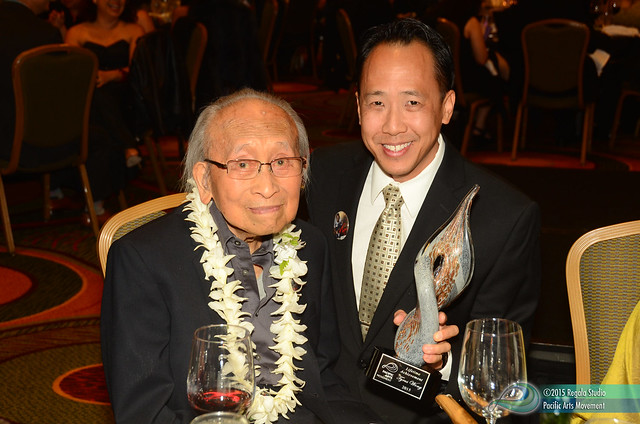 One of the big stars of the Gala was comedian Ken Jeong, and his co-star Suzy Nakamura from the new ABC show, DR. KEN. 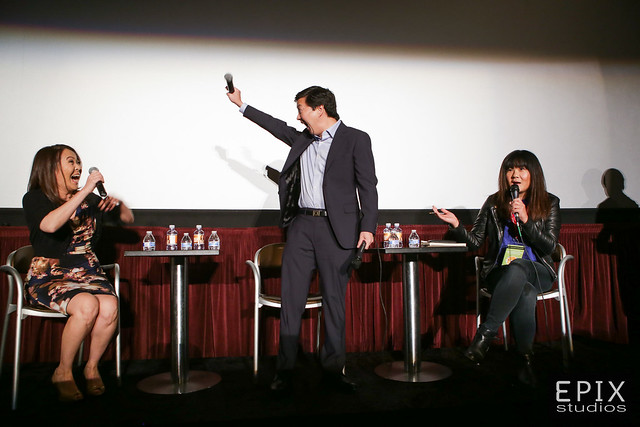 They spoke live to fans during a panel discussion.  Among the fans, Councilmember Todd Gloria who presented a proclamation of Saturday, November 7th as Ken Jeong Day in the City of San Diego.

Each year, we also present our youngest filmmakers through our Reel Voices program.  This year, we presented 11 new documentaries by local students who spent their entire summer learning the art of documentary storytelling and crafting their own films.  Congrats to our latest class who received accolades and scholarships during our gala awards night: 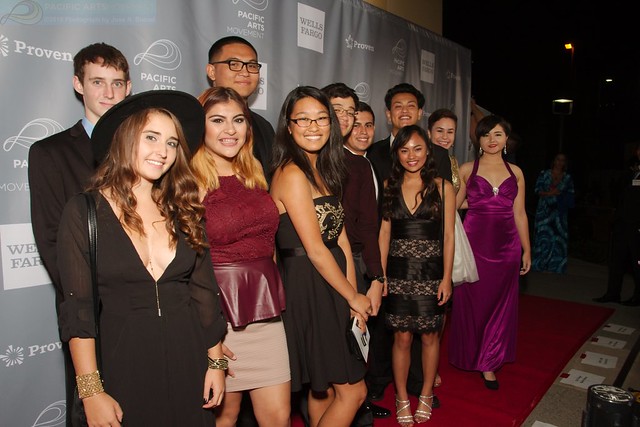 And then, their first-ever Q&A for the big world premiere of their films. 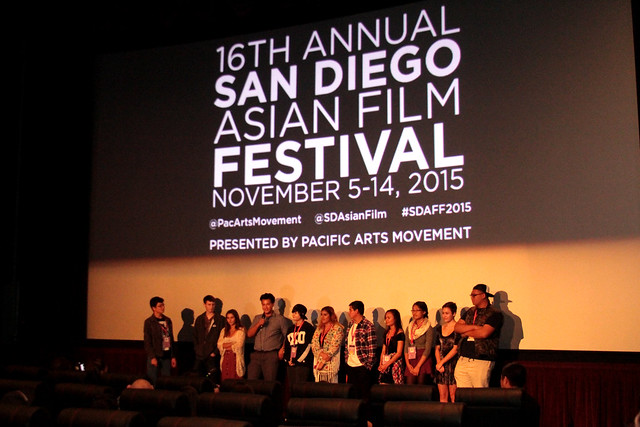 … and that elicited this response from filmmaker Benson Lee, and stars Jessika Van and Esteban Ahn. 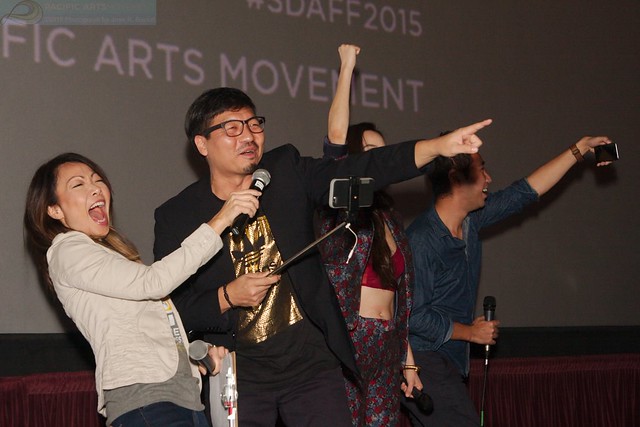 During the second half of the Festival, more incredible Q&As with acclaimed filmmakers, Lee Isaac Chung, Patrick Wang, and the crew from the Filipino film SWAP, a daring thriller shot in one 96-minute take. 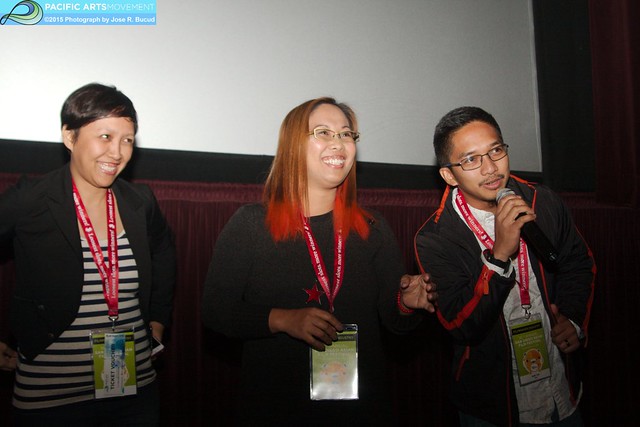 A special treat for several hundred high school and middle school students who joined us for our annual Youth Day on Tuesday, November 10. 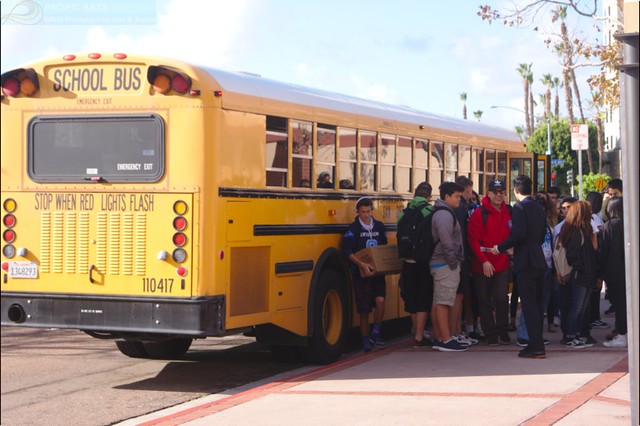 We had filmmaker Lee Wonsuk all the way from South Korea to answer questions about his film, THE ROYAL TAILOR.  To his surprise, there were many students who are big fans of Korean cinema. As he walked away, he said, “I wish we had programs like this for young people in Korea…” 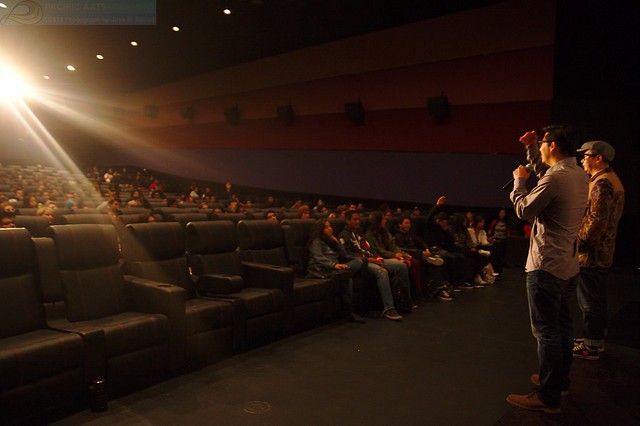 Our closing night film MADE IN JAPAN brought out the first-ever female country music star from Japan.  Tomi Fujiyama shared the stage with Johnny Cash back in 1964 at the Grand Ole Opry, and brought audiences to their feet in La Jolla after a live performance 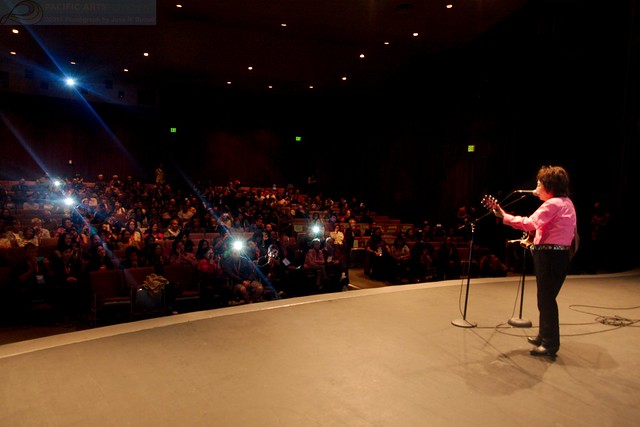 Even at 75-years-old, Tomi’s personality is infectious and charmed us all.  It took director Josh Bishop 11 years to make the film, and we are thankful to him for sharing her story with us. 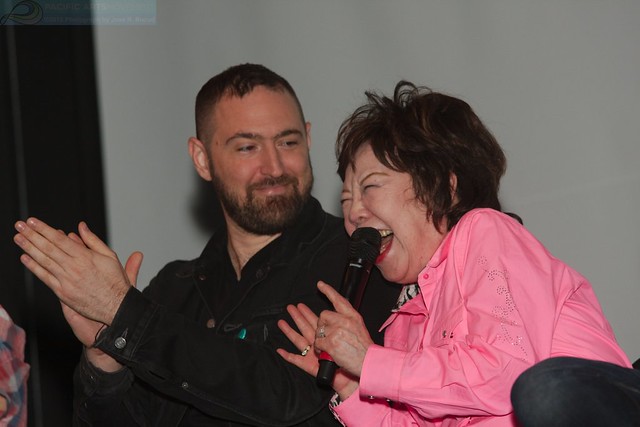 And finally, SDAFF ended on Saturday, November 14 with a day of additional screenings in the beautiful, historic La Paloma Theater in Encinitas, where the weather was perfect, lines were long, and you could smell the scent of popcorn from outside. 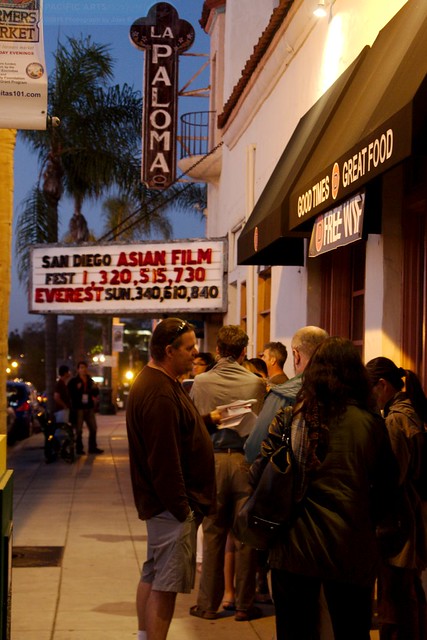 We screened more than 130 films from 20 countries during this 16th season.  We couldn’t have done it without all of you, our audience, members, sponsors, friends, volunteers, and cinefiles.  Thank you for keeping great cinema alive in San Diego!

Many many thanks to our talented photography and videography team including Denley Wong, Jose Bucud, Reg Regala, Tou Fang, Allan Regala, Melanie Viloria, John Pascasio, Frank Howley, and Amy Fan! (Click on their names to see more of their work, and for info on hiring them for your event!)